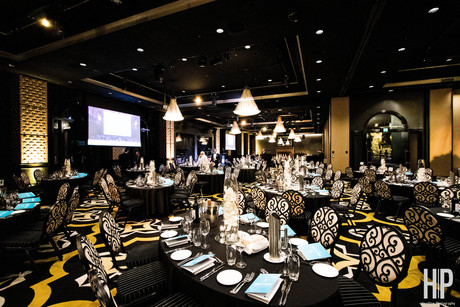 Eleven professionals have been recognised for their contributions to the lighting industry at the inaugural National Awards for Excellence in Lighting in Sydney.

The awards, held at at Doltone House Hyde Park on 28 May, attracted more than 300 people and 60 nominations, according to Lighting Council Australia CEO Richard Mulcahy.

Finally, Ian Robinson, Executive Chairman of Beacon Lighting and a member of the Lighting Council Australia board, received the Lifetime Achievement Award. Sponsored by Dialight ILS Australia, this award recognises an individual who has played a leading role in the development of Australia’s lighting industry.

“With 50 years’ experience in the lighting industry, spanning manufacturing and retailing operations, Ian Robinson has been recognised as an innovator and one of Australia’s great success stories in business,” Mulcahy said.

He continued: “We congratulate each of those that was identified as a leader deserving of special recognition.”