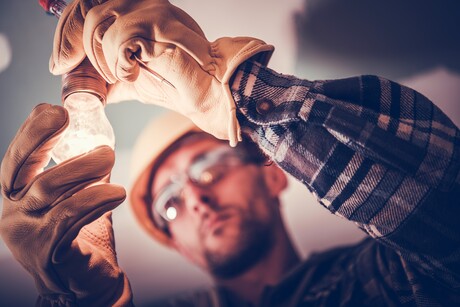 Lighting Council Australia (LCA) continues to maintain its position on the use of non-compliant products in Australia, reporting 17 suspected products to the NSW electrical safety regulator during October this year.

The regulator has asked suppliers of previously reported products to stop sale of those found to be non-compliant. It has also sought the names of all retailers and wholesalers that purchased non-compliant products. LCA understands it will additionally ask those wholesalers and retailers to stop sale of those products. The regulator has said it will continue to monitor the suppliers involved going forward.

LCA suggests that increased enforcement actions should apply, including product recalls, and says its future focus will expand to include products that are not supplied through retail outlets, including project sales.

Further north, the Queensland electrical safety regulator has obtained lighting import data from the Commonwealth Home Affairs office, following a suggestion from LCA. The regulator has made contact with suppliers to remind them of their obligations under the Queensland electrical safety regulations. It will follow up this process with site visits.

LCA says it would like to see a focus on suppliers not registered on the Electrical Equipment Safety System (EESS) database or who fail to respond to requests for compliance information to be supplied. It further recommends desktop audits on suppliers that appear high risk — including those that remain unregistered and unresponsive even though their products appear to be captured within the scope of the EESS.