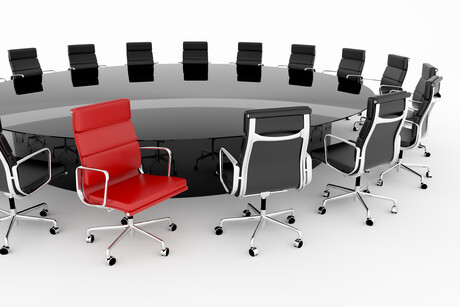 The Internet of Things Alliance Australia (IoTAA) has just announced its new Chairman.

David Spence will step into the role, bringing with him a commitment to driving digital transformation across the economy, as well as attaining greater investment from government and industry to achieve this aim.

“I’m excited to be joining the IoTAA at such an important time. COVID-19 has enabled digital transformation at the speed previously thought unimaginable, and has brought to light the opportunity presented by the Internet of Things to connect the physical and digital world. Now is the time for industry, government, citizens and academia to seize the opportunities for economic growth and social benefit afforded by the Internet of Things,” Spence said.

“We have an opportunity with the IoTAA to strongly engage with industry, improve cybersecurity across digital infrastructure and work with the government to enhance productivity across Australia using IoT.”

Spence replaces Gavin Smith, President at Bosch Australia and New Zealand, who served as the Founding Chairman since 2016.

“Gavin has provided invaluable and tireless support to the IoTAA over the last four years, and has been critical to our development. Our heartfelt thanks and gratitude go to him, while we anticipate working together in other capacities in future,” said IoTAA CEO Frank Zeichner.

Spence has been involved in over 25 internet and telecommunication businesses since the early ’90s. Born in South Africa, he joined Consolidated Press on arriving in Australia in 1989. He joined pioneering ISP OzEmail as COO in 1994 and has been CEO, founder, chairman of many internet businesses, including CEO of Unwired, a pioneer of wireless broadband, and chairman of Vocus, which went from start-up to ASX 100 in seven years. Today, David chairs PayPal Australia, National Narrowband Network Co (NNNCo), DiscoveryAG, GoannaAg and Canopus Networks. He recently co-founded a new business, AllThingsEncrypted, to look at new ways of encrypting IoT networks.

“When we commenced the search for Gavin’s replacement we knew we had large boots to fill. We are delighted to have appointed someone of David’s experience and calibre as the incoming Chair. As the senior stakeholder advisory committee of the IoTAA, the Executive Council looks forward to working with David to help accelerate the adoption of IoT for the benefit of the Australian economy and society,” said Piers Hogarth-Scott, Chairman of the Executive Council of the IoTAA and Partner at KPMG.