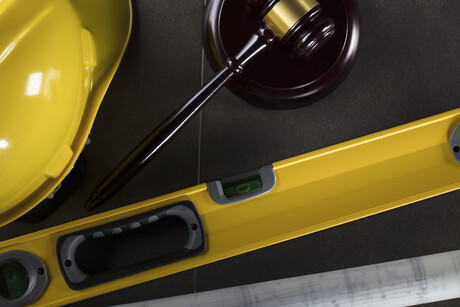 A man who forged electrical credentials and safety certificates has been prosecuted by Energy Safe Victoria (ESV).

Michael Bojic was convicted and fined $11,000 in the Ringwood Magistrates’ Court on Thursday, 12 August after he breached 11 provisions of the Electricity Safety Act 1998.

The 30-year-old, who is currently in jail for other offences, was found guilty of carrying out electrical work while unlicensed at four properties in Clematis, Boronia and Berwick between November 2018 and July 2019.

Bojic forged an electrical licence to convince his victims that he was qualified to carry out the work at all four properties.

He also used a Registered Electrical Contractor’s (REC) details, without the contractor’s knowledge, to buy and complete certificates of electrical safety.

He then entered fraudulent details on the certificates, so that the victims believed a Licensed Electrical Inspector had checked and approved the work.

In one instance, he put people at risk of electrocution by leaving live electrical parts exposed on a switchboard. Fortunately, no-one was injured.

Bojic, whose last known address was in Carnegie, was paid a total of $4480 for the work across all four sites.

Despite being unlicensed, an apprentice carrying out the practical component of their training was also placed under Bojic’s supervision for four months.

“Mr Bojic not only deceived his victims by forging an electrical licence and safety certificates, he put their lives at serious risk,” said ESV Commissioner and Chairperson Marnie Williams.

“Anyone who thinks they can get away with these appalling acts needs to know that they will be caught and punished.”

ESV, Victoria’s independent energy safety regulator, is currently making further enquiries with the organisation who placed the apprentice with Bojic.