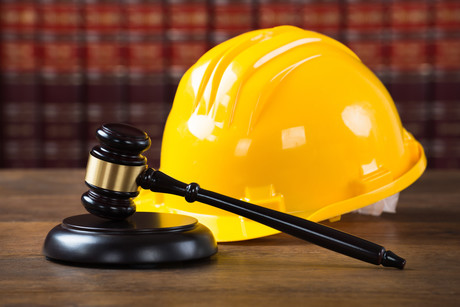 The Work Safe Queensland Electrical Safety Office's enforcement actions during the month of September underscore the ramifications of failing to comply with safety standards and employer obligations.

During the month, the office's Electrical Licensing Committee held disciplinary hearings against five individual licence holders, resulting in licence suspensions and fines of between $400 and $3500.

The largest fine was meted out to an electrical contractor who had been found to have failed to implement safe systems of work and procedures. The contractor did not effectively audit an employee's work to ensure procedures and safety standards were being met.

This resulted in an apprentice receiving an electric shock and members of the public being exposed to the risk of further shocks. As a result, the contractor's licence was suspended for six months, deferred for two independent audits to be conducted by an independent auditor.

The contractor also received a severe reprimand and was ordered to ensure all qualified technicians complete competency units without recognition of prior learning.

A $3000 fine was issued to a contractor who failed to adequately determine an electrical worker's competency before sending him to the job, resulting in non-compliant electrical work being conducted.

The worker received arc flash burns working near energised equipment, and members of the public were exposed to the risk of shock.

The contractor's licence was likewise suspended for six months deferred for the completion of two independent audits.

Meanwhile, the qualified technical person for an electrical contractor received a $1000 fine and a three-month licence suspension after being found to have failed to adequately supervise an electrical worker and implement safe systems of work. The worker will be required to complete competency training without recognition of prior learning.

Finally, two electrical workers were fined $800 and $400 respectively and received a three-month licence suspension after failing to identify electrical hazards and risk and implement safe systems of work during individual incidents.

The former incident involved altering a single-phase circuit breaker within a main switchboard and resulted in the worker receiving arc flash burns.

The latter involved a live wire not being terminated, leading to an apprentice receiving an electric shock. The worker did not adequately supervise the electrical apprentice to ensure procedures, legislation and Australian standards were met.

Both workers will be required to complete competency training without recognition of prior learning.

Two new appointments have been made to the senior leadership team of power management company Eaton.

Chokes deployed in the automotive industry