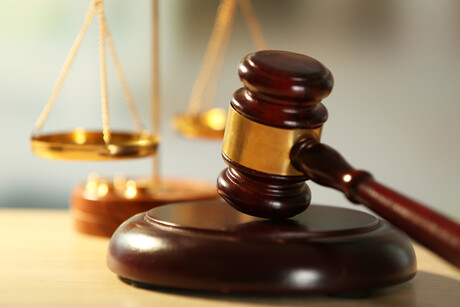 Almost 250 people have been prosecuted or fined by Energy Safe Victoria (ESV) over energy-related incidents in the past year.

Between 1 January and 31 December 2021, ESV completed more than 20 prosecutions and issued 223 infringement notices.

On 15 April 2021, ESV prosecuted Alexander Sagin in the Frankston Magistrates’ Court for six offences. Sagin was fined almost $20,000 for unlicensed electrical and plumbing work he carried out at a property in Murrumbeena.

Sagin was found guilty of three offences under the Electrical Safety Act 1998, including working while unregistered and unlicensed, and failing to take precautions to prevent an electric shock with the finished product resulting in a person receiving an electric shock from exposed live conductors that had no protection over them.

He also breached three provisions under the Building Act 1993 by carrying out water supply, sewage and drainage work while unlicensed and unregistered.

On 12 August 2021, Michael Bojic was convicted and fined $11,000 in the Ringwood Magistrates’ Court after he breached 11 provisions of the Electrical Safety Act 1998.

He was found guilty of carrying out electrical work while unlicensed at four properties in Clematis, Boronia and Berwick between November 2018 and July 2019, forging an electrical licence to convince his victims that he was qualified.

On 6 December 2021, ESV also prosecuted an unlicensed and unregistered electrician, Toby Bell, who replaced an air-conditioning unit in Richmond while illegally supervising an apprentice.

He was fined $2000, plus costs, in the Melbourne Magistrates’ Court and convicted on four charges under Electricity Safety Act and Building Act.

During 2021, 223 infringement notices and fines were issued for a range of safety breaches from poorly installed solar systems to the unsafe delivery of basic gas and electrical work.

In August, five men involved in four separate incidents were issued more than $12,000 fines in one week following ESV investigations.

“ESV will find individuals and companies who believe they can cut corners and put people’s lives at risk by carrying out poor or illegal electrical and gas work,” said ESV Commissioner and Chairperson Marnie Williams.

“We are focused on ensuring lawbreakers are held accountable to ensure all Victorians are safe.

“Victorians can contact ESV for information or advice on the delivery of energy-related work or suspected illegal behaviour.”