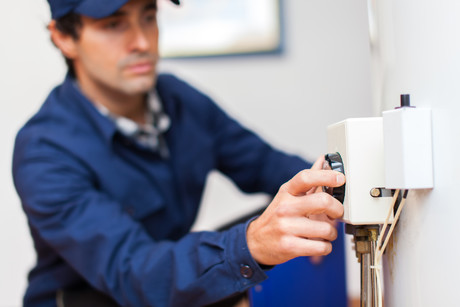 Both consumers and contractors are reminded to check electrical contractor licenses, after a man has been fined $100,000 in the Brisbane Magistrates Court for posing as a qualified electrician in Queensland.

Amilcar Appel advertised electrical services to households in the greater Brisbane area between November 2015 and June 2017 on the online marketplace Airtasker, despite never having an electrical contractor licence or any qualifications.

The Electrical Safety Office (ESO) found Appel had conducted unlicensed and non-compliant electrical work at nine addresses through Airtasker after receiving a complaint about his work from a licensed electrician.

Appel was convicted and ordered to pay a $100,000 fine for 13 offences under the Electrical Safety Act 2002. Four of the 13 offences related to performing dangerous electrical work that exposed individuals to a risk of death or serious injury.

Magistrate Belinda Merrin said while no-one was killed or injured, the potential consequences were significant. Appel failed to make an appearance in court, and Merrin said he had not cooperated with the investigation and showed no remorse for his actions.

This case serves as an important reminder for businesses carrying out electrical work to ensure that all workers hold appropriate and current licences. The community is advised to check their electrical contractor is licensed and to report any suspected unlicensed work, and electrical contractors are encouraged to visibly display their licence number.