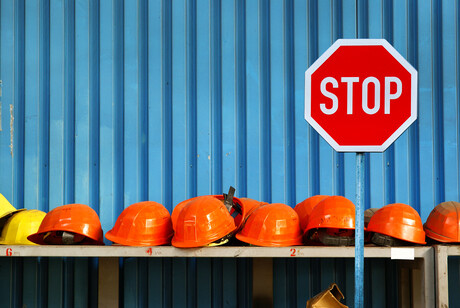 Essential Energy workers have downed tools in a fight for job security and a fair pay rise.

According to the Electrical Trades Union, despite months of negotiations, Essential Energy has refused to offer a fair and reasonable Enterprise Bargaining Agreement (EBA).

As a result, 1700 ETU members stopped work for more than one hour to attend a mass meeting to discuss further industrial action.

“Essential Energy is a multi-billion dollar NSW Government-owned company, yet it is asking its workers to fund their own superannuation increases, again failing to meet industry or ethical standards.

“It cannot be overstated, any wage rise below inflation is a pay cut and that is what Essential Energy has so far offered.

“Maintaining the value of real wages doesn’t just help them, it benefits local economies which have been battered by floods, bushfires, droughts and COVID-19.

“The ETU will not stop fighting for an offer that maintains job security, real wages and services to the public.

“Local ETU members will also be seeking meetings with their MPs and will ask their elected representatives to support a fair pay rise and job security for local power workers.”

Almost 250 people have been prosecuted or fined by Energy Safe Victoria (ESV) over energy-related...

WorkSafe Victoria no longer requires notification by employers if a COVID-19 positive worker...

What happens when employees are COVID-19 positive?

Many workplaces have been impacted by the rapid increase of COVID-19 Omicron cases and the...