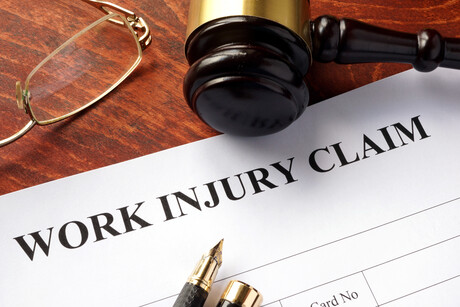 A Sydney company has been fined $150,000 after one of its apprentice workers suffered serious injury from an arc flash explosion at a KFC in 2017.

Ultra Refrigeration Pty Limited was investigated by SafeWork NSW and found guilty of breaching the Work Health and Safety Act 2011 in the NSW District Court.

“Looking after the most vulnerable in the workplace should be at the heart of any company’s safety plans. It’s so important that young workers get specific training and appropriate supervision to do their job safely,” she said.

The man was temporarily blinded and suffered burns to his exposed hands and all his fingers. The other worker was treated for shock.

The NSW District Court found neither of the apprentices were qualified to perform the electrical work without being supervised by a licensed electrician and that Ultra Refrigeration had failed to ensure the health and safety of its workers by assigning electrical work to the two apprentices without providing appropriate supervision.

The company and Prestia have the option to appeal the decision.