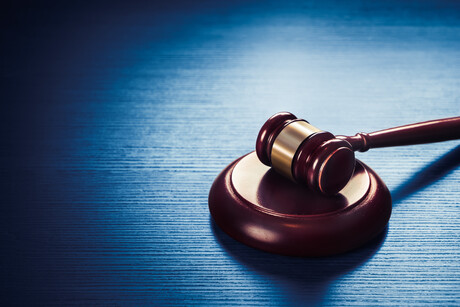 After a worker was fatally electrocuted during an incident in far north Queensland, a company was charged with industrial manslaughter.

The independent Work Health and Safety Prosecutor, Aaron Guilfoyle, has charged MSF Sugar Pty Ltd with industrial manslaughter under the Electrical Safety Act 2002 in relation to an incident near Little Mulgrave in July 2019.

It will be alleged that a worker was fatally electrocuted when a crane contacted or came in close proximity to overhead powerlines in the course of work on a cane rail system.

Guilfoyle has also charged MSF Sugar Pty Ltd with a Category 2 offence under the Electrical Safety Act for breaching an electrical safety duty and exposing multiple workers to a risk of serious injury or death. The charge relates to the same incident and carries a maximum penalty of a fine of $1.5 million.

The charges against MSF Sugar Pty Ltd will be mentioned in the Cairns Magistrates Court on Tuesday, 7 September 2021.

No other charges are expected to be laid over the incident.

Almost 250 people have been prosecuted or fined by Energy Safe Victoria (ESV) over energy-related...

WorkSafe Victoria no longer requires notification by employers if a COVID-19 positive worker...

What happens when employees are COVID-19 positive?

Many workplaces have been impacted by the rapid increase of COVID-19 Omicron cases and the...