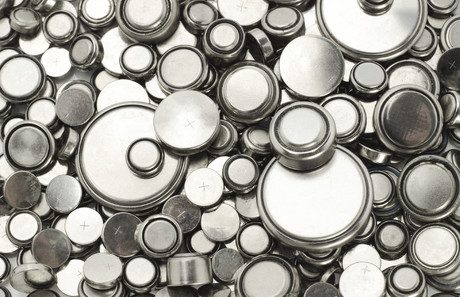 Perth-based Lithium Australia and Chinese battery producer DLG Battery have partnered to address the demands for lithium-ion batteries in Australia, particularly with the growth of the energy storage industry.

Lithium Australia is a provider of battery materials and recycling solutions to the fast-growing energy storage industry, while DLG is one of the 10 largest battery manufacturers in China, offering products for consumer electronics, electric vehicles, energy-storage systems, e-bikes and many other applications.

The two companies have signed a letter of intent (LoI) to form a joint venture, called Lithium Australia DLG, for the supply and sale of DLG lithium-ion batteries, packs and modules in Australia. Under the LoI, the two will also form a technology alliance to fast-track the commercialisation of Lithium Australia subsidiary VSPC’s cathode powders, which will be used to manufacture DLG batteries in China.

Lithium Australia DLG will manufacture packs and modules within Australia, produce an Australian DLG/VSPC battery for both local and global markets, and offer a battery-recycling solution through Lithium Australia’s recycling business unit. 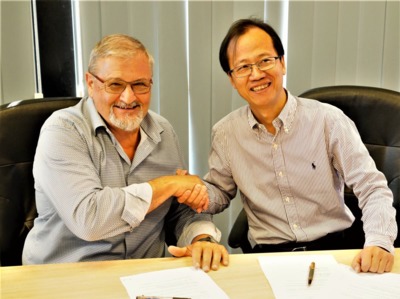 Adrian Griffin, Lithium Australia Managing Director, said the partnership provides the company with “first-mover advantage in the supply of batteries designed specifically for Australian conditions and create a stable supply chain. That will provide equipment manufacturers with regular and reliable supplies of LIBs held as stock in Australia.

“Australia is already established as a world leader in the take-up of energy storage using LIBs. Lithium Australia, through its subsidiary VSPC, has developed superior cathode materials that provide the performance required for this application, under conditions of high ambient temperatures. Our partnership with DLG, a leading Chinese battery producer, vindicates the development efforts undertaken by the company to commercialise this opportunity.”

Schneider Electric has been named HPE Momentum Edge Partner of the Year 2020, recognised for its...

Electrical work could dry up in six months

Research by NECA shows that four out of five electricians believe work will disappear within six...

The ideal filter in just 6 steps

Technology that speaks the same language

Tough mine safety laws a safety net for resources sector

Protecting our critical infrastructure is more important than ever