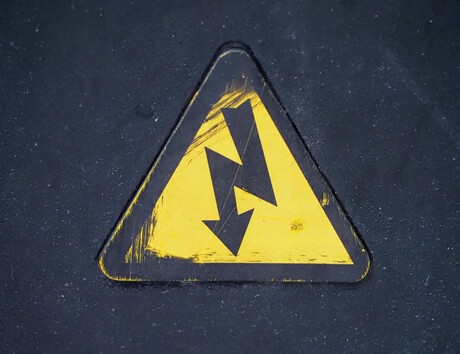 Following the prosecution of a Perth air-conditioning company, Building and Energy is warning WA manufacturers that testing of electrical equipment above a certain voltage must only be carried out by licensed electricians to ensure it is safe to use.

Westbury Holdings manufactures evaporative air-conditioning units at its Welshpool headquarters. The units are sold to wholesalers, air-conditioner installers and electrical contractors for installation.

The court was told that during a site visit, Building and Energy electrical inspectors observed the company’s assembly line processes for the Heritage Maxima air conditioner. The inspectors noted that testing procedures involved staff plugging the units into the 240-volt mains power supply to undertake tests to confirm the electronic components were working correctly.

Under the regulations, testing of electrical equipment above 50 volts alternating current (AC) or 120 volts direct current (DC) is considered electrical work that can only be carried out by a licensed electrical worker. None of the Westbury Holdings staff who tested the units held this licence.

At the sentencing on 29 April 2022, Magistrate Matthew Walton also ordered Westbury Holdings to pay $573.50 in costs. He noted the inherent dangers associated with electricity and the risks presented by the company’s long-standing electrical testing procedures, which it had now changed.

Building and Energy’s Director of Electrical, Gas and Plumbing Compliance, Matthew Peacock, said the laws are in place for everyone’s safety. “If the electrical equipment hasn’t been tested by an appropriately qualified person, undetected faults may exist that could put end users at serious risk of electric shock or fire,” he said.

“Testing of electrical equipment in a live state by unlicensed personnel is also dangerous for the staff involved, particularly when it is a recurring practice in an assembly line setting.

“I urge all manufacturers of electrical equipment to check that their processes comply with the regulations, and seek guidance from Building and Energy if needed.”

The ETU is calling for an urgent investigation into the Sydney Metro project after an escalator...

NECA has responded positively to the NSW and Qld state budgets, highlighting investment in...